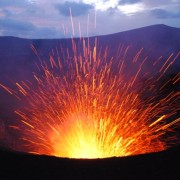 Have you seen the great new BBC TV program about Vanuatu’s volcanoes: Kate Humble: Into the Volcano? Quite spectacular footage!

Trips to see the volcanoes top a lot of peoples’ Vanuatu bucket list, both residents and visitors alike. It is a truly uniquely Vanuatu experience. In the first episode of this documentary Kate visits a volcano on the island of Tanna. She says as she stands on the rim of Mt Yasur for the first time “It’s like a fantastic firework display…It’s so beautiful…being in the presence of, just, this extraordinary energy. And you feel it, you do actually feel it”. 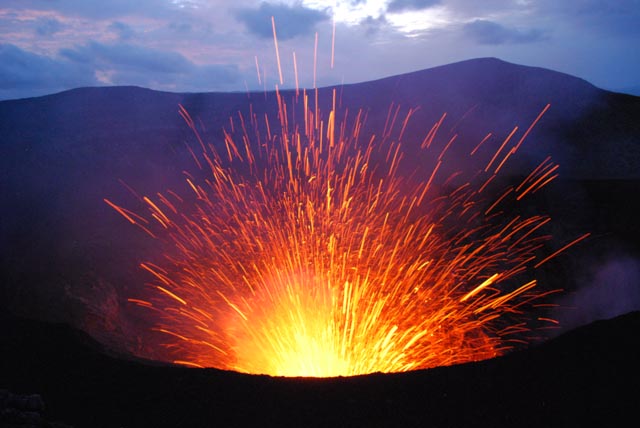 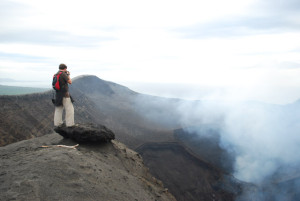 Standing on the rim of a Vanuatu volcano

You too can experience the majesty of that same volcano. redVanuatu offers a day trip Tanna to see the volcano, stand on the rim and watch it erupt. Air Taxi takes you on the one-hour flight from Port Vila to the island of Tanna. You then continue your journey to Mt Yasur on the other side of the island by car, passing through villages and Vanuatu bush and emerging out onto the ash plain where you can take in the magnitude of the volcano. The short walk up to the rim from the car park is not strenuous and only takes 10 or so minutes. And there you are, standing on the rim of a volcano looking down in the belly of fire below. Exhilarating! 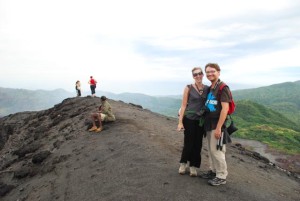 One of the most amazing day trips you can do in Vanuatu.

All visitors are accompanied by local guides who know their volcano well: They have been living in it’s shadow all of their lives! They know its moods and will ensure everyone is standing in a safe place to watch the fire show. Active volcanoes in Vanuatu are also monitored closely for their activity level by the geo-hazards department of the Vanuatu government. Currently the volcanoes on Tanna and Ambrym are at a low level of activity and safe to visit. So it’s a good time to follow in Kate’s footsteps and see one of nature’s most impressive sculptures first hand.

In the documentary Kate also visited traditional Vanuatu villages and sampled traditional island food. redVanuatu has several tours here on Efate where you can experience the traditional way of life in a Vanuatu village. The Vanuatu cultural tour is a popular choice. Many of the other tours available, such as the walking and cycling tours, will also take you through villages and most have local guides, so where ever you decide to go and whatever you decide to do you can experience the natural warmth and welcoming nature of the Ni-Vanuatu people.

Watch the documentary here and be inspired to visit Mt Yasur 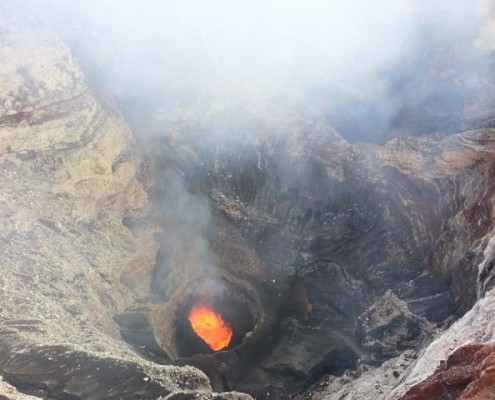 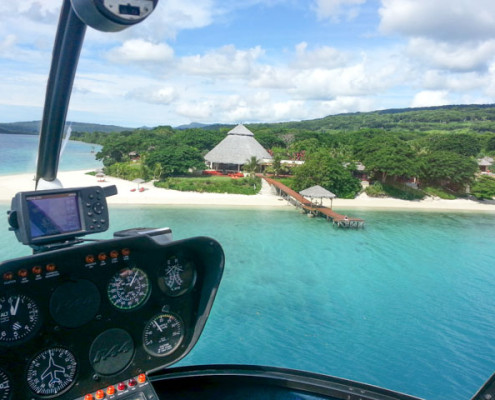 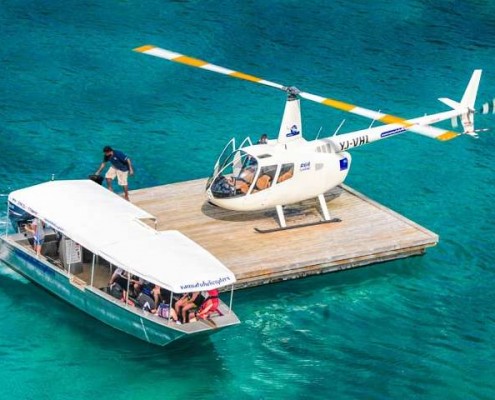 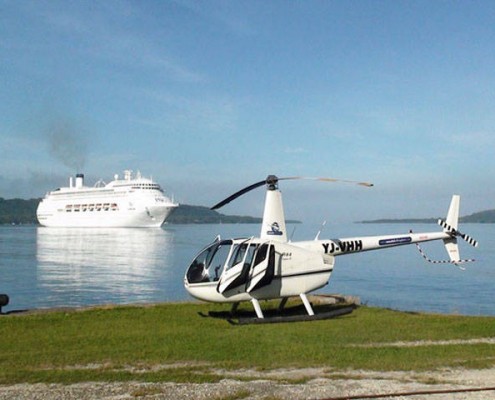