The second program in the BBC series “Kate Humble: Into the Volcano” features Marum volcano on the island of Ambrym, in Vanuatu. In Kate Humble’s words it is “one of the most dynamic and exciting volcanoes in the world”. There are only 5 volcanoes with open larva lakes inside them and Marum is one. In fact it is quite unique as it has more than one larva lake – something you will not see anywhere else in the world. 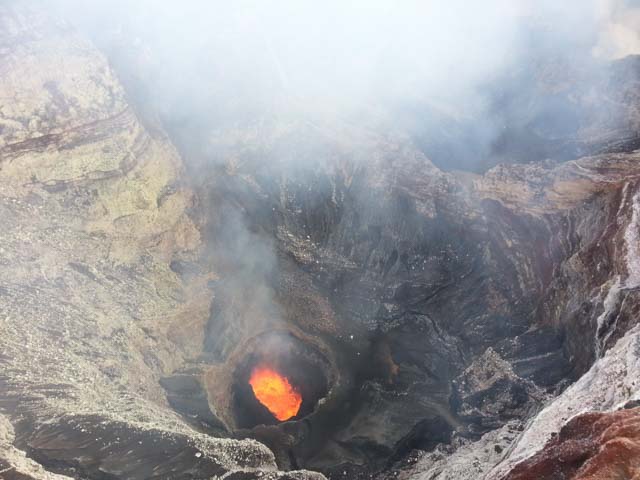 Did you know that redVanuatu’s Active Volcano Helicopter Tour flies to the very same volcano. And it is run by the same company that took Kate and her team to film the documentary? That amazing footage looking down into the creator was shot from their helicopter. You too can experience the “astonishing energy, this boiling seething energy that looks like it wants to leap up out of the mountain”. You can stand on the rim of the volcano and look into the fiery belly. 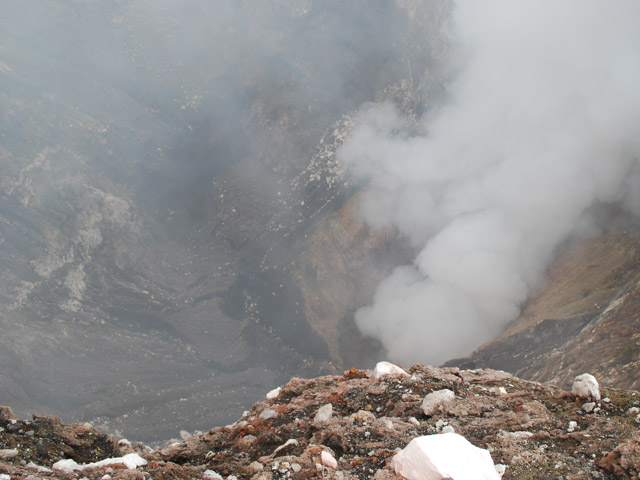 Looking down into Marum volcano on Ambrum, Vanuatu

The helicopter Active Volcano Tour is one of the most amazing day trips you can do anywhere in the world. The flight up to Ambrym is spectacular enough – flying over islands and coral reef. But standing up on the top of the volcano is truly unforgettable. 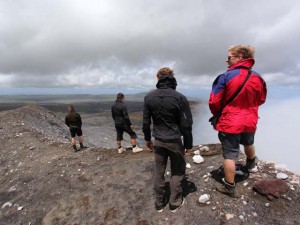 Standing of the rim of active volcano Marum

Needs some inspiration to visit Marum? Watch the BBC program via this link

Follow in the BBC’s Kate Humble’s footsteps to the vanuatu volc...

Bill Weir from CNN comes to Vanuatu
Scroll to top